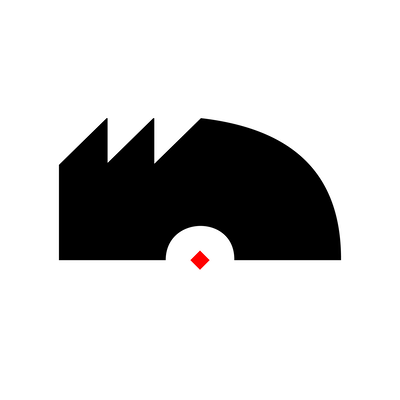 I am from Monchy-le-Preux, a small village in the Artois region, in France, close to where the battle of the Somme took place. In April 1917, my village was attacked by a battalion of soldiers from Newfoundland Island. Back then, Newfoundland was still a Commonwealth dominion.

In 1916, the island sent most part of its young men to the front. The regiment experienced one of its most painful loss in Monchy-le-Preux and Beaumont-Hamel.

Only a few soldiers made it through.

To this day, their engagement has been considered as a real sacrifice in Newfoundland - then under British imperialism - and is still celebrated every year through numerous commemorations.

Long after the Battle of the Somme, when I was a kid, I was marked by the numerous visits of the descendants of these soldiers, who visited Monchy-le-Preux as a pilgrimage for what they call “the Trail of the Caribou”, a trip consisting in visiting all the places where the Newfoundland army fought. So I decided to go to Newfoundland to meet the descendants of these soldiers. All of them are between 18 and 30 years old and have an ancestor who died on the French front during the war.